How to remove SuperWeb ads

SuperWeb is an application that is almost unanimously called a Potentially Unwanted Program and an adware that everyone should avoid having on the system. Infiltration of SuperWeb results in spoiling the browsing experience with various ads that will overflow content of web pages, posing users a challenge of evading clicking them. Not only these commercials prevent users from normal in-browser work, they also pose a certain threat to your system security. The hazard is at the back of the principle that clicking the ads trigger redirections to the sources promoted by SuperWeb developers. These sponsored sites vary from filled with commercials pages to infected malware-spreading domains. So, if you are tired of seeing ads on every visited page and considered with your system health, then you should remove SuperWeb adware as soon as possible. 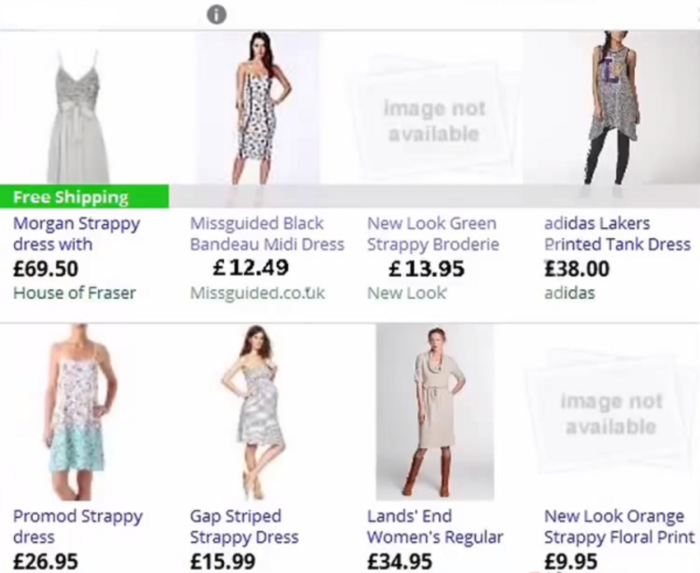 How SuperWeb got installed on your computer?

As for the distribution techniques, there SuperWeb follows the trodden path and applies the methods common for the majority of malware dangers. On rare occasions, SuperWeb is spread either through spam emails that imitate official notifications of taxations or parcels awaiting delivery, or via fake pop-ups saying about system vulnerabilities or outdated drivers. However, mostly SuperWeb gets installed with the help of software packages that are also called bundles. When performing an installation like this, a user however is capable of declining malware. This becomes possible if at the very first steps of the setup one chooses Advanced installation and then on the step with the specification of optional components deselects the malicious elements.

To make sure that the adware won’t appear again, you need to delete SuperWeb completely. For this you need to remove the application from the Control Panel and then check the drives for such leftovers as SuperWeb files and registry entries.
We should warn you that performing some of the steps may require above-average skills, so if you don’t feel experienced enough, you may apply to automatic removal tool.

Performing an antimalware scan with Norton would automatically search out and delete all elements related to SuperWeb. It is not only the easiest way to eliminate SuperWeb, but also the safest and most assuring one.

As it was stated before, more likely that the adware appeared on your system brought by other software. So, to get rid of SuperWeb you need to call to memory what you have installed recently.

How to remove SuperWeb from Windows XP

How to remove SuperWeb from Windows 7/Vista

How to remove SuperWeb from Windows 8/8.1

How to remove SuperWeb from Windows 10

If you experience problems with removing SuperWeb from Control Panel: there is no such title on the list, or you receive an error preventing you from deleting the application, see the article dedicated to this issue.
Read what to do if program won’t uninstall from Control Panel

How to remove SuperWeb from Google Chrome

How to remove SuperWeb from Internet Explorer

How to remove SuperWeb from Mozilla Firefox

How to remove SuperWeb from Microsoft Edge

Sometimes removal via Control Panel is not enough since the built-in application can leave some files that shortly will restore the adware. So, you need to find all of the following items and delete them.